Where am I going with all this? I’m not sure. All I know is that I need to distract myself from the fact that I won’t be able to get my hands on a Vita for another 24 hours, so let’s all reminisce about past PlayStation system launches instead. In this case, the best games to launch their respective systems, pushing past the launch goggles and remaining fun years after the fact.

So here they are, in reverse alphabetical order because I like getting crazy and spontaneous on Valentine’s Day.

Much like the Vita will tomorrow, the PSP had a fancy new wipEout game to play on day one. Most people know the drill when it comes to wipEout games: A ridiculous sense of speed, eye-melting visuals, tight combat racing action, and a thumpin’ electronic soundtrack to top it all off. Pure was no different, and pushed the PSP’s tech early.

What truly makes Pure so great, though, is that the game was supported with tons of post-launch DLC that expanded the game significantly. A bunch of new tracks and vehicles were released for several months to eager fans wanting more, and the best part was that it was all free of charge. Can you imagine that happening now?

Unfortunately, that free DLC no longer exists on official channels. However, the fine folks at Joystiq went ahead and archived it; download it here if you still want it.

Last week I wrote about several PS2 games that I’d love to see up on the PlayStation Store, and TimeSplitters 2 was one of them. Of course, I wouldn’t have cared to play TS2 had the original not gotten its claws into me first.

Much of what I wrote about the sequel applies to the original TimeSplitters: It’s a goofy game much more interested in showing you a good time than trying to pass off as weighty and important. It’s not as fully featured as TimeSplitters 2, but it still has the excellent gunplay, sense of humor, and endless customization options that would become hallmarks of the series.

Eleven years before it became inseparable from Kaz Hirai, Ridge Racer was the plucky arcade racer that launched a series that wouldn’t miss a PlayStation launch thereafter. 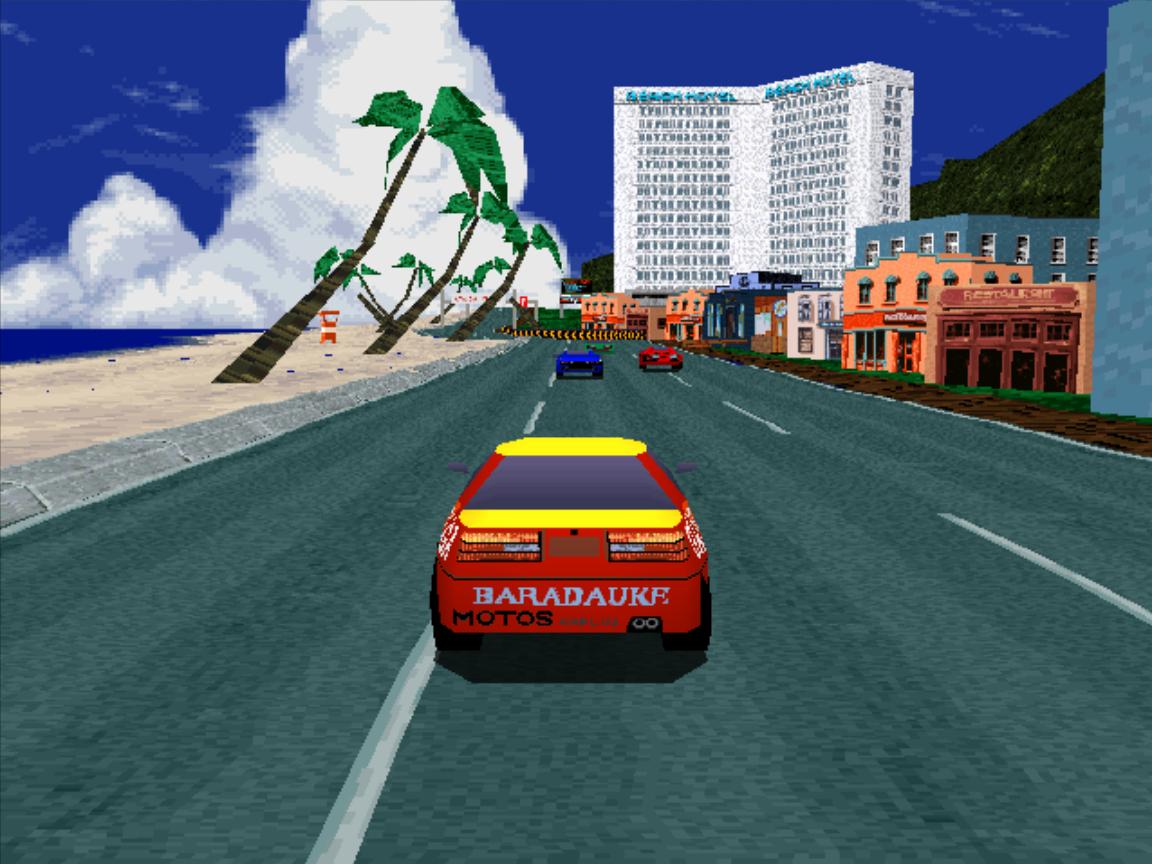 At the time, Ridge Racer was an excellent display of what the original PlayStation was capable of, offering a perfect port of the arcade game. It’s certainly not much to look at now, but in 1995 it was a revelation. For those looking to show off their new PlayStations to their SNES-playing buddies, no game was better suited to the task on day one.

Resistance: Fall of Man was a fine game, but it’s mostly just here because I thought it’d be weird to make this list without a PS3 game. The PS3 launch wasn’t particularly strong, was it? 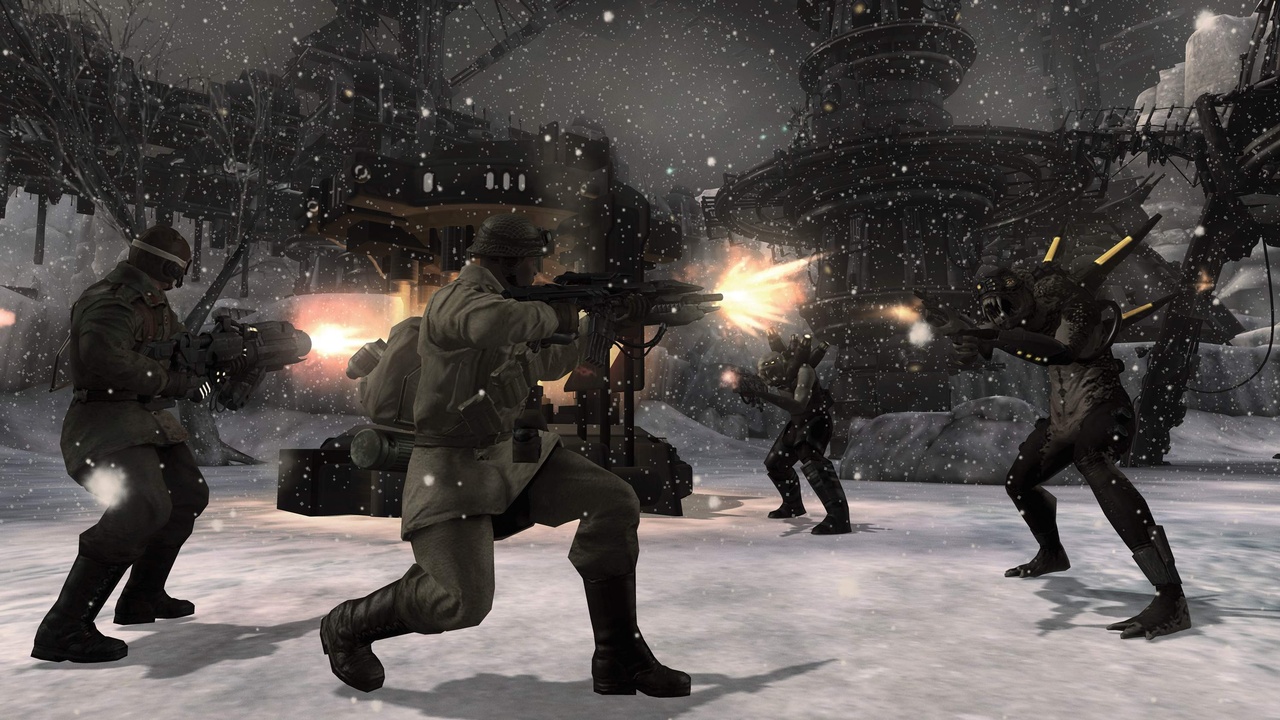 Like I said, though, it wasn’t a bad game, and it had plenty going for it leading up to launch. It offered a great sci-fi twist on the tired World War II setting, introduced a genuinely frightening and intimidating enemy in the Chimera, and offered up the kind of creative weaponry that Insomniac Games was famous for.

With that, I’m out of positive things to say about Fall of Man. Resistance 3 is worlds better, so go play that instead.